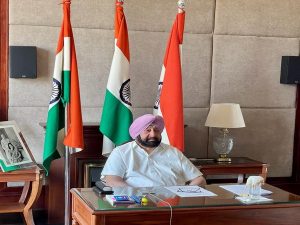 The Punjab government has approved a reward policy to encourage information and inputs leading to the recovery of drugs under the Narcotic Drugs And Psychotropic Substances (NDPS) Act.