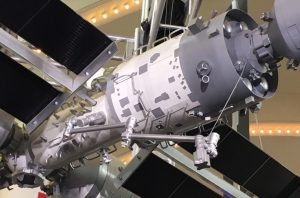 China launched the core module of its space station, kicking off a series of key launch missions that aim to complete the construction of the station by the end of next year.