What Is W Boson? 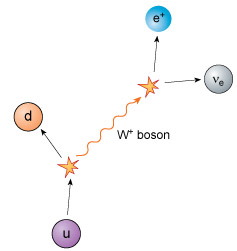 Researchers from Collider Detector at Fermilab (CDF) Collaboration, in the US, announced that they have made a precise measurement of the mass of the W boson.