Who Was Salar Masud And Raja Suhaldev? 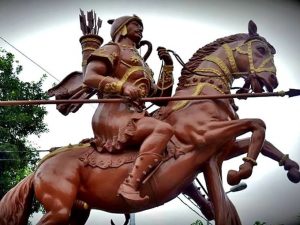 Speaking at the inaugural event of the Kashi Vishwanath Dham Corridor in Varanasi, PM Modi referred to the battle between Salar Masud and Raja Suhaldev.