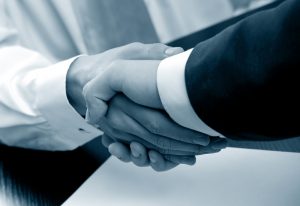 The National Employability Through Apprenticeship Program (NETAP) has released its latest edition of the Apprenticeship Outlook Report for 2021 (January-June 2021).

About the National Employability through Apprenticeship Program: 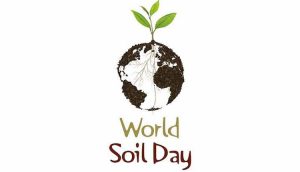 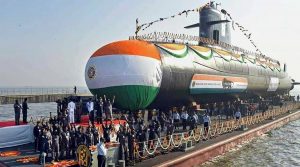 The country’s biggest floating solar power plant till date, by generation capacity, which is being developed by the NTPC in the reservoir of its thermal plant at Ramagundam in Peddapalli district, Telangana, is set to be commissioned by May-June next. 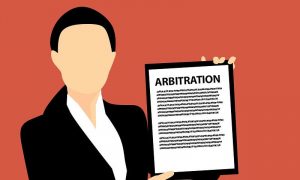 The Parliament gave its nod to the Arbitration and Conciliation (Amendment) Bill, 2021 with Rajya Sabha passing it. The Lok Sabha has already passed the bill last month. 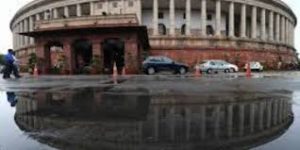 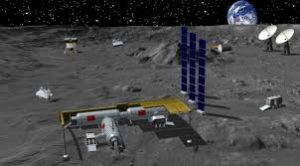 China and Russia have agreed to build an International Lunar Research Station (ILRS), possibly on the moon’s surface, marking the start of a new era in space cooperation between the two countries. 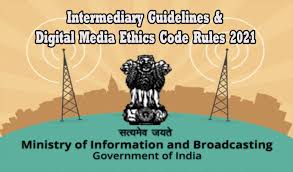 The Kerala High Court restrained the Centre from taking coercive action against Live Law Media Private Ltd., which owns a legal news portal, for not complying with Part III of the new IT (Intermediary Guidelines and Digital Media Ethics Code) Rules, 2021.