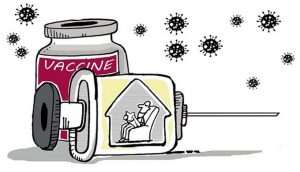 Under its Intensification of Research in High Priority Area (IRPHA) scheme, SERB had invited competitive proposals to ramp up national R&D efforts for epidemiological studies on new anti-virals, vaccines, and affordable diagnostic against COVID-19 and related respiratory viral infections. 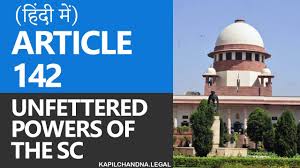 Invoking special powers under Article 142, the Supreme Court has deemed all restrictions imposed on people from entering, attending or taking part in court hearings as lawful in the wake of the COVID-19 pandemic.

Guidelines by the Supreme Court: 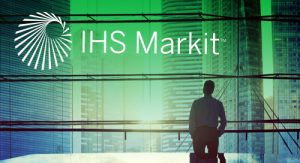 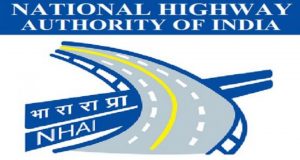 Recently, the National Highways Authority of India (NHAI) completed the construction of 3,979 km of national highways in the financial Year 2019-20. 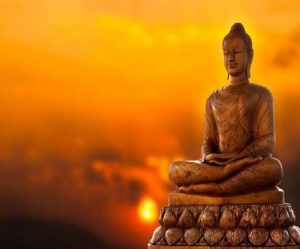 Mahavir Jayanti is one of the most auspicious festivals in the Jain community.

Corona bonds could be a possible resolution to alleviate Eurozone financial struggles amid the coronavirus crisis. However, the idea has received mixed responses amongst the EU. 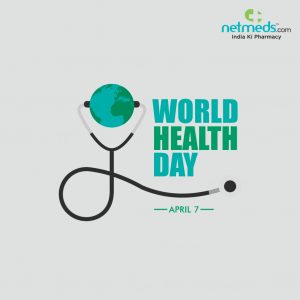 1. Both the United Nations and the Council of Europe have expressed concern about the increase in domestic violence in various countries during lockdowns due to the coronavirus.

2. Recently, the Union Cabinet has approved an ordinance to amend the Salaries, Allowances and Pension of Members of Parliament Act, 1954.

3.The Ordnance Factory Board under the Ministry of Defence is ready to roll out modified tents in the form of low cost isolation units to check the Covid-19 pandemic. These tents are being assembled at Ordnance Factory Kanpur.

4. The Ministry of Finance has tweaked Prevention of Money Laundering (PML) norms with the aim to make all inoperative bank accounts functional.

5.Municipalities implementing the Smart Cities Mission have started using their Integrated Command and Control Centres (ICCCs) as “war rooms” for COVID-19 response to provide up-to-date information about the status of coronavirus in different administrative zones of their cities.

6.A three-day-old baby and his mother tested positive for COVID-19 in a private lab in Mumbai, but subsequently tested negative in Kasturba Hospital.

7. According to the Ministry of Health and Family Welfare, India has now stepped out of the local transmission phase and moved into the “large outbreaks amenable to containment phase”.

9.The Krishi Vigyan Kendra operating under Central Marine Fisheries Research Institute has launched a door delivery scheme in Kerala. Under the scheme, it is providing door delivery of fishes to several households in Kochi city.

10.Infosys’ chief operating officer, UB Pravin Rao, has been appointed as the new chairman of the National Association of Software and Services Companies (Nasscom), for 2020-21.