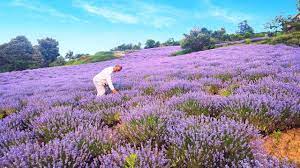 The Union Minister of State Science & Technology has proposed Integrated Aroma Dairy Entrepreneurship for Jammu & Kashmir to augment the income of farmers.