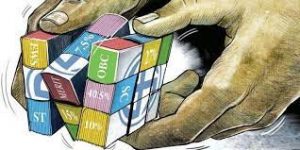 The Supreme Court dismissed petitions challenging the Bihar government’s decision to conduct a caste survey in the state. Petitioners claimed that it was a census and that the state government had no power to make any laws regarding it.