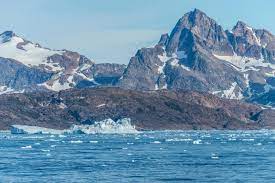 At COP27, a broad coalition of 18 governments joined together to create a new high-level group ‘Ambition on Melting Ice (AMI) on Sea-level Rise and Mountain Water Resources’.

Declaration of the Group: