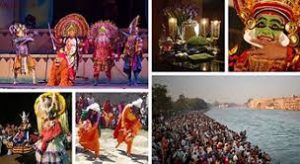 Ministry of Culture has launched the National List of Intangible Cultural Heritage (ICH) of India.

Following UNESCO’s 2003 Convention for Safeguarding of Intangible Cultural Heritage, this list has been classified into five broad domains in which intangible cultural heritage is manifested:

India the Intangible Cultural Heritages added into this list include: 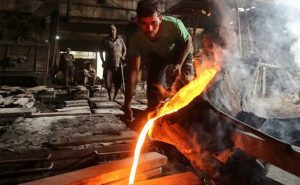 The Government of India has made its approval for Foreign Direct Investment (FDI) by neighboring countries mandatory. 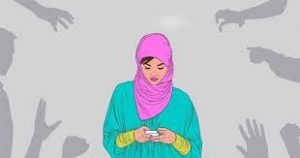 Recently, the Organisation of Islamic Cooperation (OIC) has criticized the Indian government for what it called “growing Islamophobia” in India.

Tier 2 countries are those in which “violations engaged in or tolerated by the government are serious and characterized by at least one of the elements of the ‘systematic, ongoing, and egregious” Country of Particular Concern (CPC) standard. CPCs are designated by the US State Department.

The organization of Islamic Cooperation: 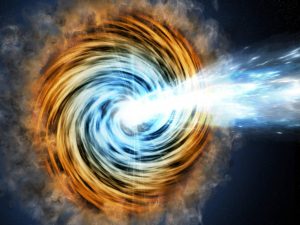 Researchers from the Indian Institute of Astrophysics (IIA), Bangalore, an autonomous institute of the Department of Science & Technology have conducted the first systematic study on the gamma-ray flux variability nature on different types of blazars. 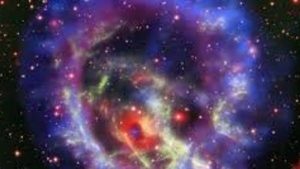 Recently, the researchers at the Indian Institute of Astrophysics (IIA) have discovered hundreds of Lithium (Li) rich giant stars which indicate that lithium is being produced in the stars and accounts for its abundance in the interstellar (between stars) medium. 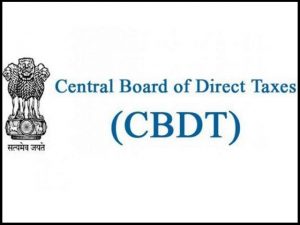 The Central Board of Direct Taxes recently clarified that the employers shall seek clarification and detect tax at source.

7. Model that will predict the electronic density of the ionosphere:

The Indian Institute of Geomagnetism researchers have developed a model that will predict the electronic density of the ionosphere. This is highly important for the communication and navigation on the earth. 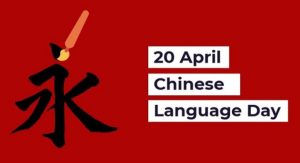 Every year, on April 20, the United Nations Chinese Language Day is observed. The day is observed to pay tribute to Cangjie. Cangjie is a mythical figure who invented Chinese Characters.

2. According to the recent Reserve Bank of India (RBI) data, the month of March 2020 (when Covid-19 lockdown began) saw a sharp rise in digital financial transactions countrywide.

3. Facebook launched its third-party fact-checking system in Bangladesh to discourage the spread of fake news in the country.

5. The drug remdesivir has been under the spotlight as a possible treatment for critical cases of COVID-19. While the drug is yet to get approval in any country to treat COVID-19, recent studies have claimed they have found promising results.

7. A team of researchers at the Centre for Nano and Soft Matter Sciences (CeNS), Bangalore, an autonomous institute of the Department of Science and Technology (DST), have come up with a recipe for making face masks, termed as TriboE Mask, that can hold electric charges to restrict the entry of infections but interestingly, without any external power.

7. Researchers at the Agharkar Research Institute (ARI), Pune, an autonomous institute under the Department of Science &Technology have developed ‘bug sniffer.’

8. India has asked Pakistan to attend to repair and reconstruction of parts of Kartarpur Sahib gurudwara that were damaged in a storm on April 18, 2020.