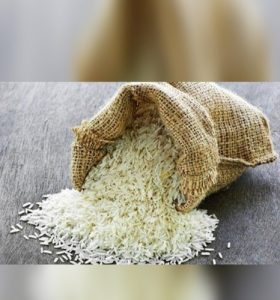 Centre government, for the first time issued uniform specifications for Fortified Rice Kernels (FRK) for grade A & Common Rice. The specifications have been issued by the Ministry of Consumer Affairs, Food and Public Distribution.