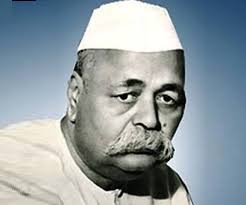 A statue of freedom fighter Govind Ballabh Pant that was removed from the Parliament premises recently would be unveiled at its new location, a roundabout opposite Gurdwara Rakab Ganj on Pandit Pant Marg in Delhi.