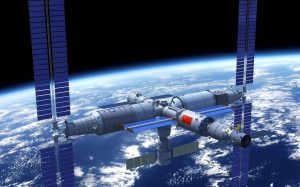 As China gears up to become the only country to have an exclusive and probably the only space station by 2024 or latest by 2030, its neighbor, India too has plans to follow suit in a few years.