Instrument Of Accession Of The Khasi State: 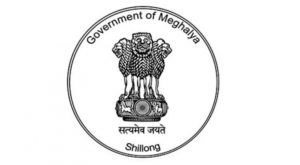 A tribal council in Meghalaya has called for a meeting of traditional heads to revisit the Instrument of Accession that made the Khasi domain a part of the Indian Union more than seven decades ago.

INSTRUMENT OF ACCESSION OF THE KHASI STATE: