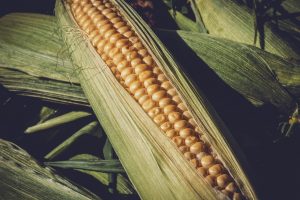 A study has thrown light on how Maya people fortified their maize with the chemical process known as ‘nixtamalisation’ and also built indoor toilets in pits they dug into the limestone bedrock of the Yucatan peninsula in Mesoamerica.