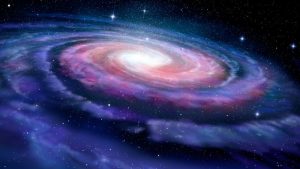 Astronomers have discovered a new active galaxy identified as the farthest gamma-ray emitting galaxy that has so far been stumbled upon.