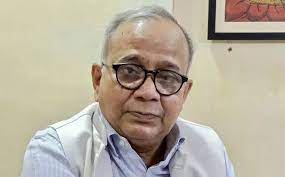 Amar Mitra’s short story titled Gaonburo, written way back in 1977, has fetched him the 1919-founded O. Henry Award, whose past winners include William Faulkner, Saul Bellow and Raymond Carver.