Philippine: To Deploy Military Ships To The South China Sea: 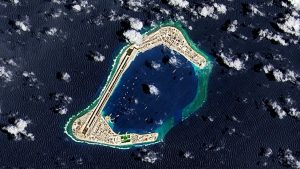 Philippines is planning to deploy military ships to the South China Sea to assert the country’s claim over oil deposits in a contested part of the waterway.