State Of The World’s Trees Report 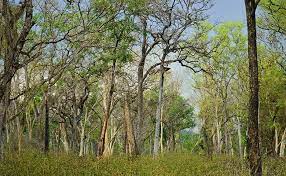