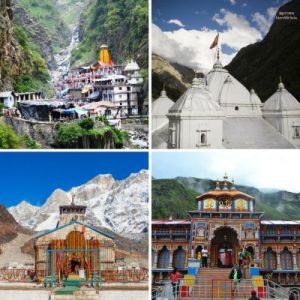 The Supreme Court has allowed carriageways of three highways to be widened to 10m as part of the Char Dham roads project after modifying its earlier order limiting the width to 5.5m.