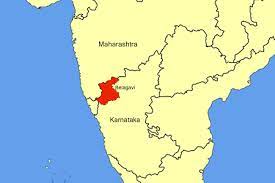 An inter-state dispute between Karnataka and Maharashtra dating back to the period of Independence and the reorganisation of states on linguistic lines in 1956 has reared its head again in the Belagavi region of Karnataka.