What Is a Recce Troop?: 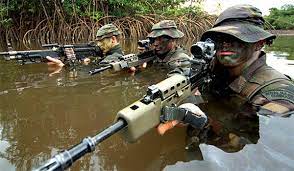 One soldier died and more than three dozen had to be hospitalised for heat stroke symptoms after taking part in a Corps Level Recce Troop Competition organised by the Army at the Mamum Military Station near Pathankot a week back.

What is a recce troop?