What Is Institutional Delivery? 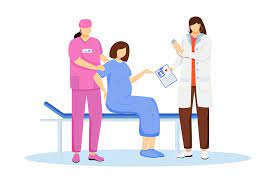 It has been a decade-and-a-half since India started incentivising institutional deliveries to ensure safe childbirths. But health indicators for mothers and infants have not improved as much as the number of such deliveries.