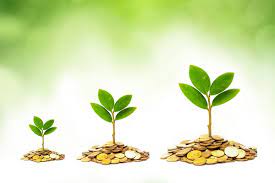 The Ministry for Power, New & Renewable Energy is taking steps to establish a Carbon Credit Market to help the country meet its Nationally Determined Contributions (NDC).