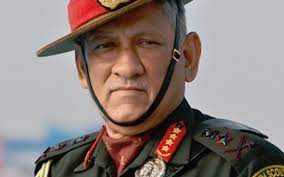 On the eve of the 65th birthday of late Chief of Defence Staff (CDS), General Bipin Rawat, the Indian Army has instituted a Chair of Excellence in his memory at the United Service Institution of India (USI).