General Consent For The CBI: Withdrawn By Meghalaya 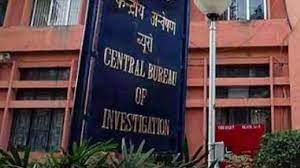 Meghalaya has withdrawn consent to the CBI to investigate cases in the state, becoming the ninth state to have taken this step.