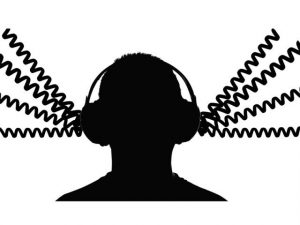 IPS officer Rashmi Shukla is facing an FIR in Mumbai and is being probed for allegedly tapping the phones of Rajya Sabha MP Raut and NCP leader Eknath Khadse in 2019, when she was heading the State Intelligence Department in Maharashtra.