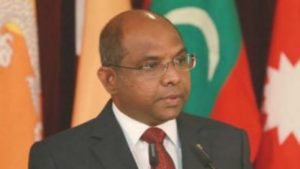 The Maldives’ Foreign Minister Abdulla Shahid was elected the President of the 76th session of the United Nations (UN) General Assembly (GA) for 2021-22.