Target To Eliminate Measles And Rubella (MR) By 2023: 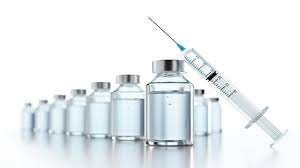 India had set a target to eliminate Measles and Rubella (MR) by 2023, having missed the earlier deadline of 2020, due to a variety of reasons, exacerbated by disruptions due to the pandemic.