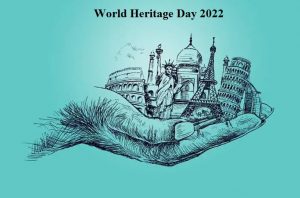 Every year, 18th April is celebrated as International Day for Monuments and Sites, also known as ‘World Heritage Day’.