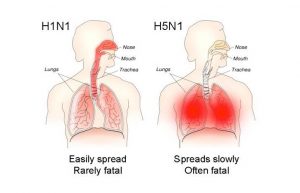 On July 21, an 11-year-old boy died of H5N1 avian influenza in Delhi. This is the first recorded death due to the bird flu in India this year. In January, bird flu was confirmed in several states with thousands of birds, including migratory species, being found dead.