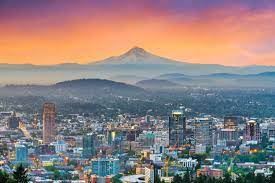 Ahmedabad and Kerala have been named by TIME magazine among the 50 extraordinary destinations to explore in its list of the World’s Greatest Places of 2022.